At a marine company, with 180 employees in Næstved, Denmark, it was time to do something about the lighting in the assembly hall. As the company grew and renovations were made, the existing lighting was no longer sufficient and did not suit the premises' operations. In the building there were 158 luminaires with fluorescent lamps 2x58W. There were also several different luminaire models, some luminaires were suspended, and others were mounted in the ceiling. All depending on the time period during which the lighting had been installed.

Together with us at Hide-a-lite, new lighting was chosen in the form of 110 Indline IP23, our industrial luminaire with high efficiency that meets the industry's need for flexibility and long life. In the factory, work is being done in several shifts during the day, which gives many operating hours for the lighting with about 19 hours a day for 240 days a year. With a replacement of luminaires 1:1 with efficient Indline IP23 of 57W, a saving of 60% is obtained, corresponding to 60,000 kWh per year for the system.

Indline IP23 also makes it possible to adjust the luminous flux and power via DIP-switch. In the surfaces where assembly work is carried out, the luminaires are set to a higher light level to create a satisfactory working light. Indline IP23 is set here at 115W, which gives 17,250 luminous flux per luminaire.

Other employees will also benefit from the new lighting. The cleaning staff says:

“Cleaning is much easier because we now do not have to go up ladders to clean suspended luminaires as these have been removed. The increased light level makes it easier to perform the general cleaning”.

In the product development of Indline IP23, our key word, easy-to-install, has been in focus. Therefore, quick terminals are strategically placed on both sides of the luminaire, which makes it possible to use existing cabling, and the installer never has to go into the luminaire during installation. The electrician says:

“The task of replacing the lighting was much easier than I expected because I could reuse a large part of the existing installation. The luminaires were incredibly easy to install with their special mounting brackets and connection”.

The lower power consumption in the plant after the new installation also has another major advantage. The power station was heavily loaded and therefore it was planned to be expanded. This could now be avoided thanks to the significantly lower consumption that the new lighting system has resulted in.

The factory manager concludes with: “Our factory has become much more presentable and has a much nicer, streamlined appearance. In addition, I am absolutely certain that we can increase efficiency and reduce future accidents at work because we now have a better light.”

"You feel much more awake than before and it is easier to perform detailed tasks because we can now see what we are doing without extra light".

- Assembler in the factory 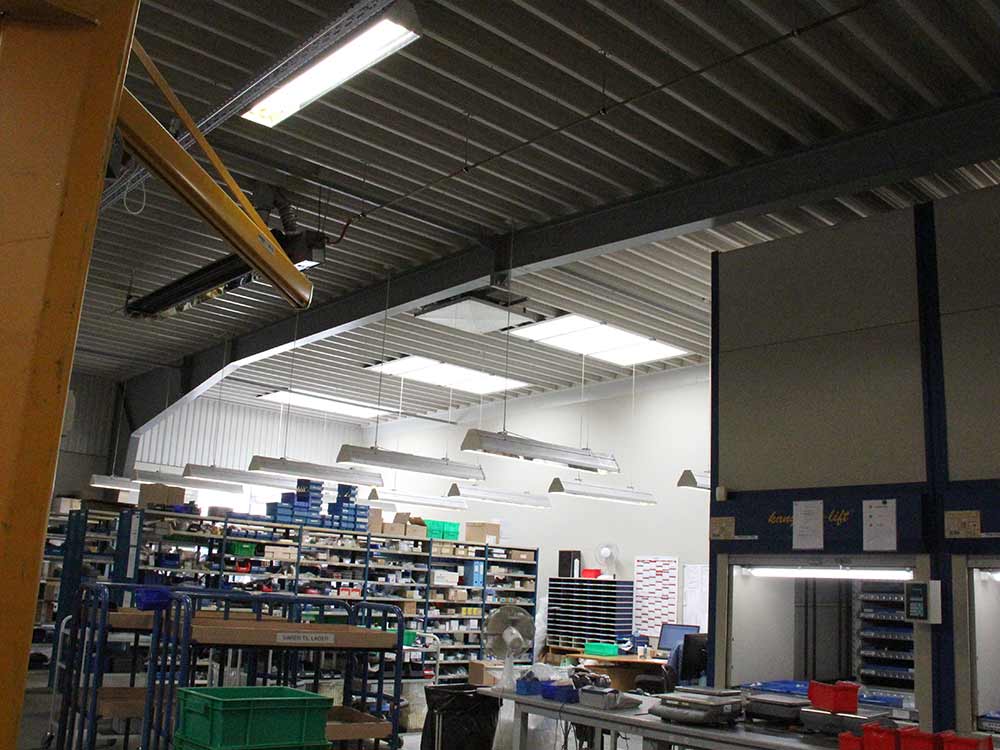 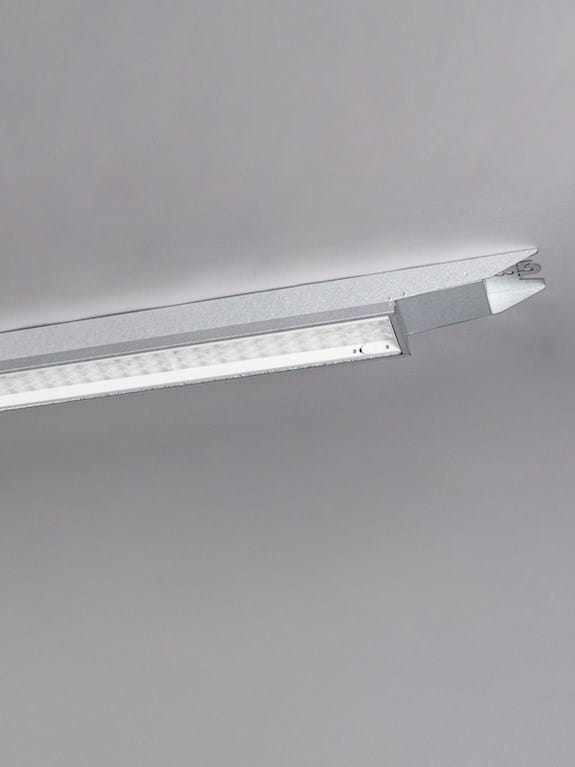 Indline is available in two sizes with three different beam angles to suit many different types of environment. Control the lighting via DALI/Push or On/Off

More info about the product 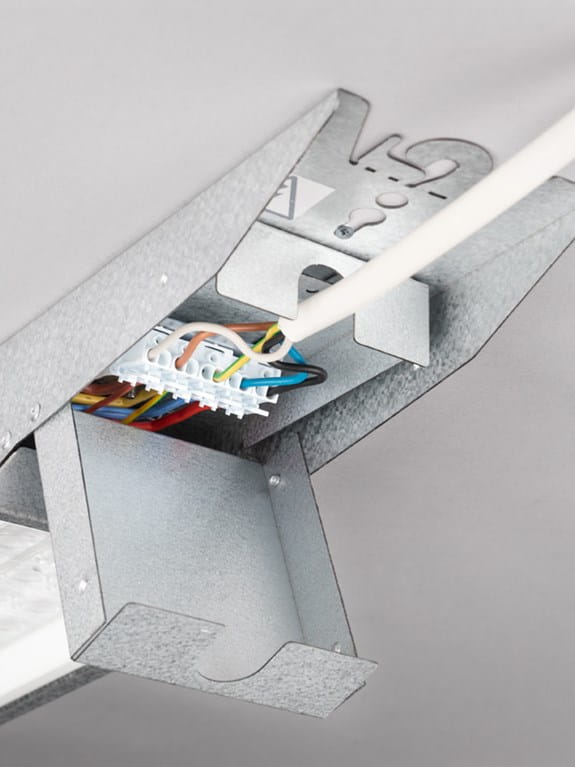 Push-in terminals strategically placed on both sides of the luminaire make it possible to use existing cables so you never need to open it up during installation.

More info about the product 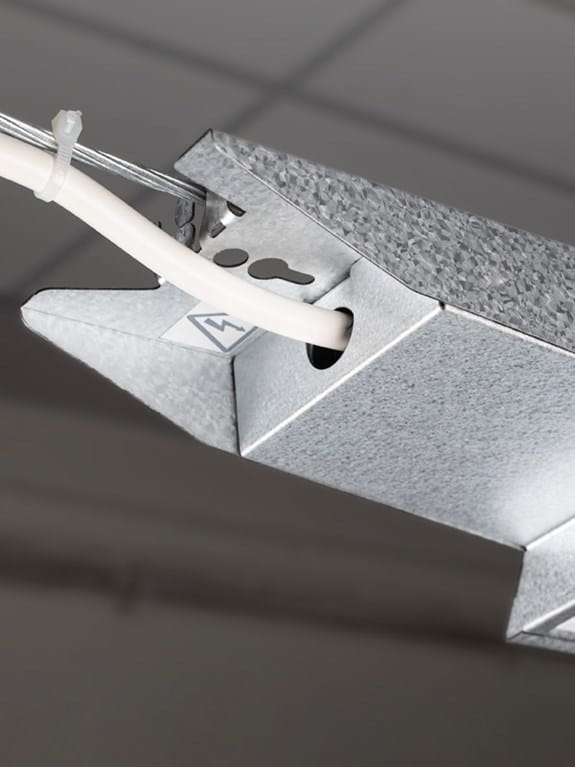 Installation on rail or wire

The luminaire is adapted for mounting on a luminaire rail and has key holes for ceiling installation. Integrated wire suspension with hook and hook lock for easy installation on wire.

More info about the product
News 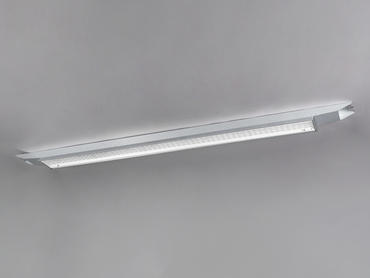